Welcome to the BRAND alchemy - a leading-edge, media-neutral marketing consultancy with a single-minded mission: to help businesses increase their profitability and market share.

We passionately believe that 21st century brand-building requires a fusion of insight, creative ingenuity and faultless execution. Click on the case studies below to view our recent projects. 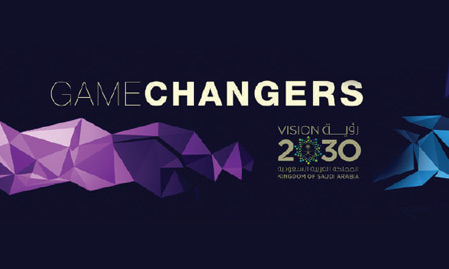 The 'Hermes' of the Middle East 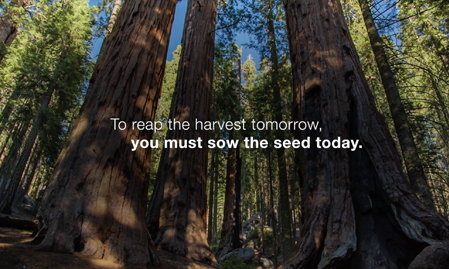 One Of The World's Largest Development Banks

Ad Age 'Agency of the Decade'

No.1 English Language Newspaper in KSA

We don't believe in a 'one-size fits all' approach. Every business faces unique challenges specific to their industry. Our holistic brand planning process

guarantees a bespoke marketing strategy for each client. Moreover, media-neutrality allows us to engineer a project team specific to each strategy we author; hand-picked from our network of award-winning creative partners.

If you want to future-proof your company with genuinely innovative brand campaigns that help you stand out from the competition, contact us on +44 161 883 0775 or letstalk@thebrandalchemy.com.